Is Tesla’s problem too many middle managers?

Tesla’s 46-year-old founder Elon Musk is waging a war on middle managers. In a memo to employees, he has vowed to flatten the management hierarchy in an effort to improve communication. As he put it in his memo, “…people are forced to talk to their manager, who talks to their manager, who talks to the manager in the other department, who talks to someone on his team. Then the info has to flow back the other way again. This is incredibly dumb. Any manager who allows this to happen, let alone encourages it, will soon find themselves working at another company. No kidding.”

Removing layers of management became fashionable in the 80s (famously at GE) and lately, with many companies looking at start-ups as their management models, this has become a popular topic once again. In fact, as Neilson and Wulf (2012) have pointed out, executives’ span of control has been increasing – from an average of 4.7 in the eighties to 9.8 in the past ten years. This is borne out by my own experience; one division head I work with has over 15 direct reports (not uncommon in her industry). And it is certainly not surprising that Musk, a very hands-on entrepreneur, would embrace this since it gets him even more involved with all aspects of the business. It’s his company and he alone can solve its problems!

But is this structural solution a key answer to what is ailing Tesla, who has been confronted with production delays and quality issues while its brand image continues to be solid? Removing middle managers, while it may save some costs and improve communication in the short run, has some unintended negative consequences.

Google found this out a few years ago when it questioned the value of middle managers and removed some layers. But after a careful study of what made for effective managers, the company decided that middle managers added value after all, provided that they had the right skill sets. Google’s own research has identified the eight things that good managers do, and the company is using this framework to select and develop its managers.

What are these eight behaviors? No surprises here; good managers: are good coaches, empower their team and do not micromanage; express in and concern for team members’ success and personal well-being; are productive and results-oriented; are good communicators; help with career development; have a clear vision and strategy for their team; and have key technical skills that help them advise their team.

Neilson and Wulf’s research also found that flattening layers ironically enough has centralized decision-making even further. Imagine this happening at Tesla, where Musk (who is already reported to be sleeping on the factory floor many nights) now becomes the central point for all decision-making. And Tesla is only his day job, since he is also CEO of SpaceX!

I don’t have first-hand knowledge of what is going on at Tesla to recommend what its organizational solutions should be but, in my experience, changing the structure alone rarely gets to adequately address a company’s issues. If there is a pattern of bureaucracy and lack of sharing information at Tesla, then good management practice suggests creating cross-functional teams and empowering them so they can decide and act quickly. In addition, I would make sure Tesla has the right managers with the right skill sets in place. Having a strong bench of such leaders will also help build the company for the future. In the long run, these will be more effective solutions than getting rid of all those managers. 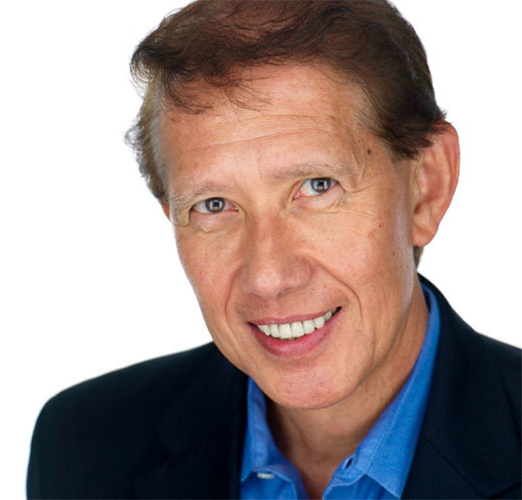