There is as much as 500 percent more demand on our attention than there used to be not so very long ago. At the same time we are being inundated with digital information and images at every turn, we are being asked to remember more, to cull the important information from the "noise," to suss out fact from fiction, and to understand the motivated intent behind the pushers of ideas. Is this simply too much to ask of our brains? Are we doomed to be duped by groundless ideas and to become pawns in someone else's game of persuasion?

Not necessarily, but it is important to know what we're up against in the battle for clarity, because the unfortunate truth is that we are all susceptible to believing, and spreading, misinformation. As the saying goes, forewarned is forearmed.

As educated people, we pride ourselves on being able to tell fact from fiction. (And in theory, we all know how to explore sources and consider motivation, seek corroboration, and fact-check when necessary). A local middle-school teacher is even requiring his students to research the author and the website (for motivation and intent) of any material the students wish to cite. While this practice may be more involved than we are able to put into use on a daily basis, the spirit of it is sound. We all need to do our part to make sure we engage with the information that we come across in thoughtful and purposeful ways. 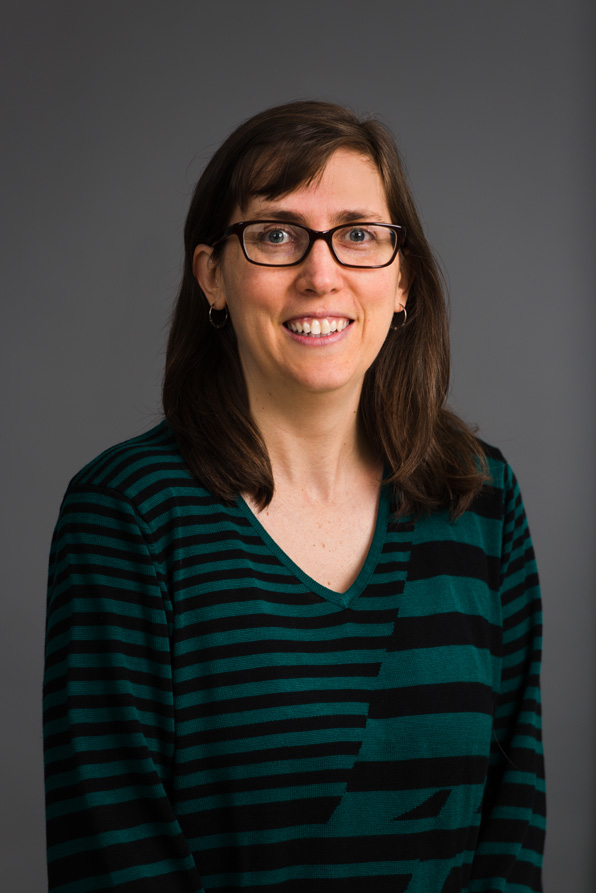 Terri Kurtzberg is an associate professor of Management and Global Business at Rutgers Business School. Her third book, “Distracted: Staying Connected without Losing Focus” was co-authored by Jennifer Gibbs and published in 2017.