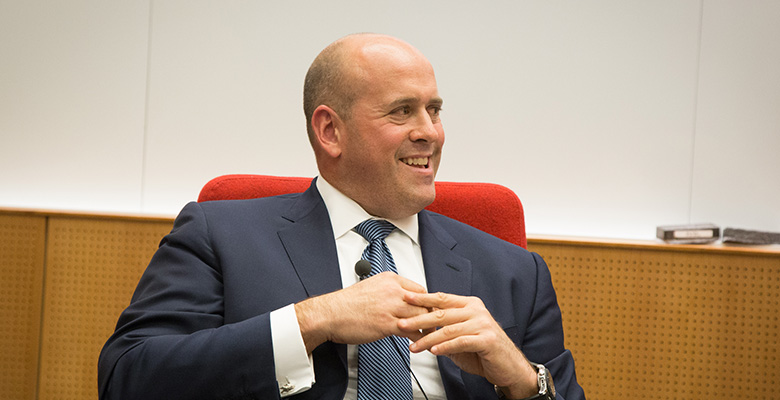 To attend this event, please RSVP.

Parking will be available in the Green Lot and Yellow Lot.

If you have questions, contact Marina Costa at 848-932-7789 or email eventrsvp@ruf.rutgers.edu.

Thought Leadership: The Fix Podcast, How to make workplaces work for everyone